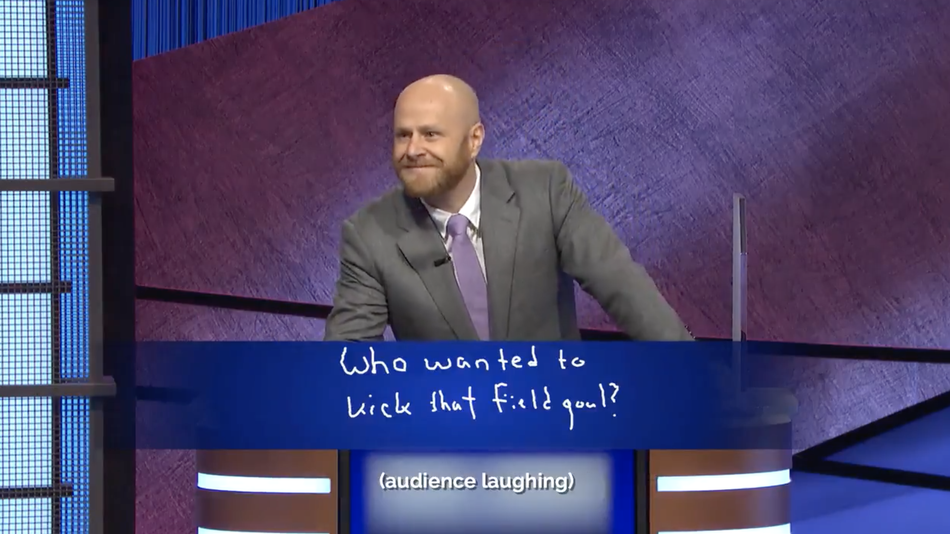 Sure, the Green Bay Packers quarterback has won a Super Bowl, but hosting Jeopardy! — that’s a whole different ballgame.

Case in point: Rodgers was brilliantly trolled by a contestant during the QB’s debut show, which aired on Monday night.

In the video clip, contestant Scott Shewfelt asked Rodgers — via his written answer — “Who wanted to kick that field goal?”

For the folks not into sports, here’s a quick explanation of what’s going on: Late in last season’s NFC Championship game — a big playoff matchup — Rodgers’ team opted to kick a field goal in a critical moment instead of going for a touchdown to tie the score.  Read more…

January 25, 2019 admin Comments Off on Furloughed ranger starts making videos of national parks for the public